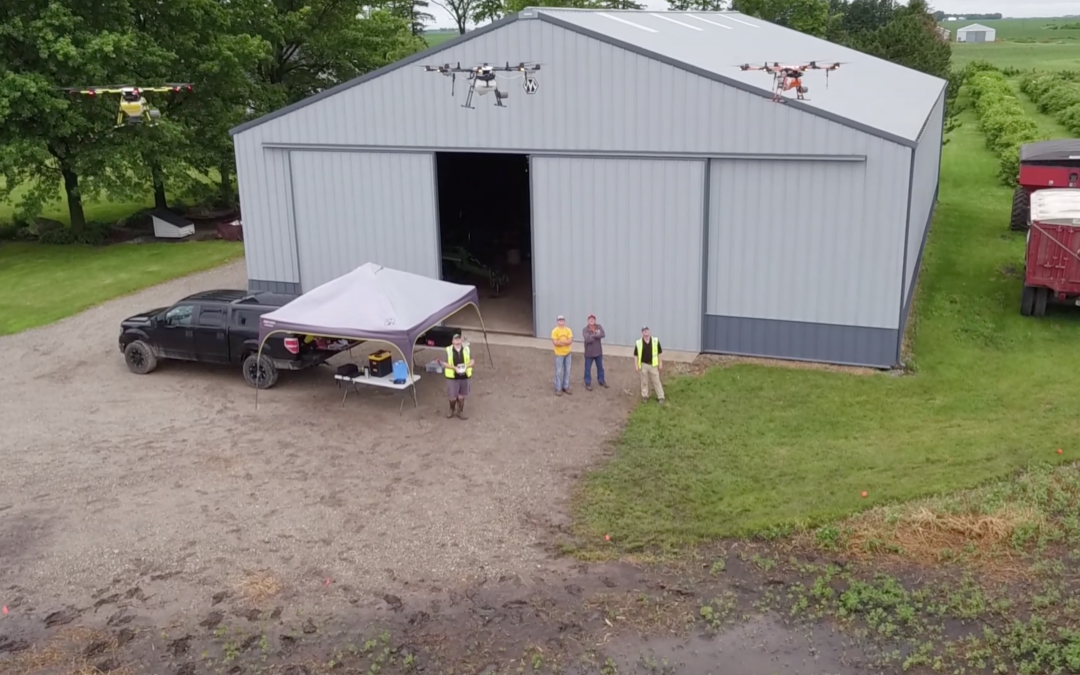 Paul Revere said, one if by land, two if by sea, but now startup Rantizo has received swarm approval for up to three. That’s three drones for aerial applications of crop protection or seed products.

The Federal Aviation Administration (FAA) granted Rantizo a waiver for multiple unmanned aerial vehicle operation with one pilot and one visual observer. (…)